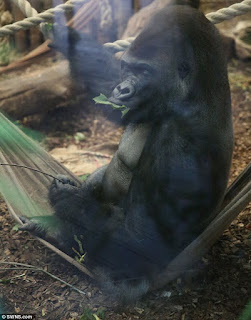 In 2007, I was in England and made a point of going to London Zoo, to visit the newly opened and trendy Gorilla Kingdom. By the nature of my work, I went with the critical keen sense, already expecting what I would find in a situation of great apes forcibly exposed to the public in zoos: trapped and sad animals, turning their back to the audience, clearly depressed, that not far demonstrate their natural behavior; ill-educated people, knocking on windows, laughing and talking loudly, as if the gorillas were merely exotic objects exposed to their entertainment and curiosity. Logically the expected was confirmed.
For more structure and planning Gorilla Kingdom facilities had, it was not too difficult to conclude that it was good for all but the gorillas. The leakage of Kumbuka, a 18-year-old male gorilla, on October 13, proves it. Probably at the limit of his stress, Kumbuka, smart as he is, took the opportunity of an open door and escaped from his enclosure, thirsty for freedom. Fortunately he did not reach the open area to the public, and anyone or him was hurt. After 90 minutes, he was anesthetized with tranquilizers and everything was controlled. But we know it could have been worse. And nothing has changed to Kumbuka, who returned to his arrest in the form of a zoo den.
The world press published several articles on the subject, including criticism from experts who were already warning of a possibility of leakage (follow links to some below), much due to the emotional state of stress of the gorillas subjected to this. With this event, we can only reinforce the problem of keeping great apes and other wild animals in captivity for purposes of display and entertainment for the public. We need to rethink it urgently. Simple as it is. Wild animal’s place is in nature, and not in zoos. If some individuals are condemned to live in captivity, they should live in a place where their welfare is the priority, not the box office or the show to the press. 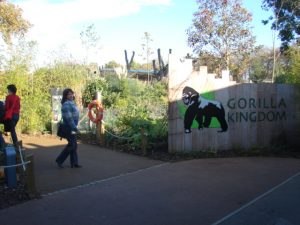 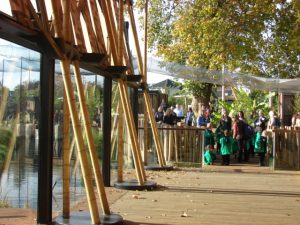 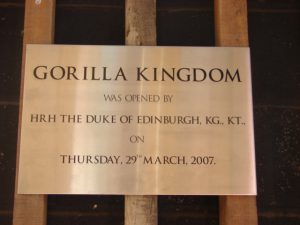 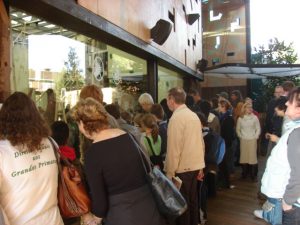 Official report of London Zoo about the incident: https://www.zsl.org/blogs/kumbuka-the-gorilla-what-actually-happened 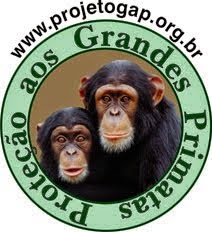 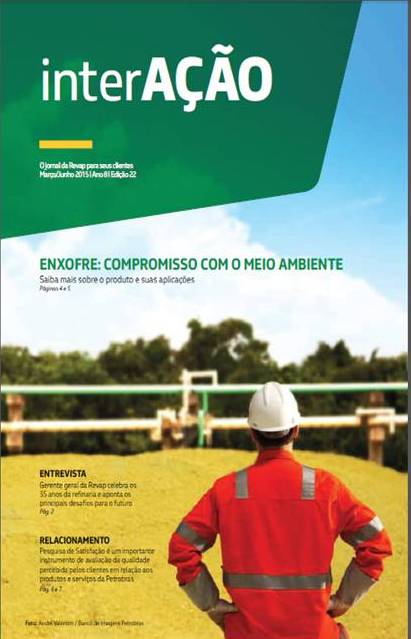 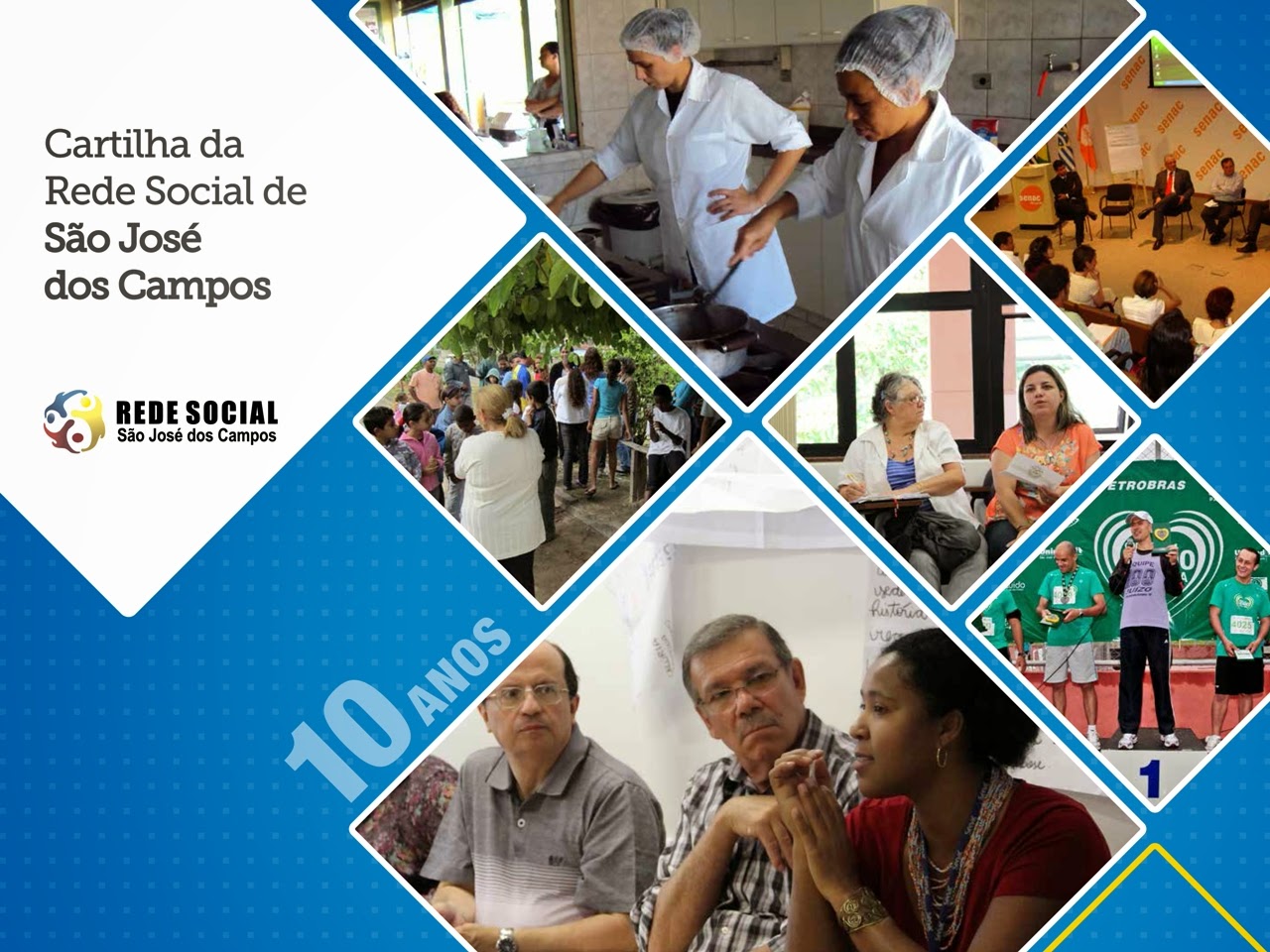 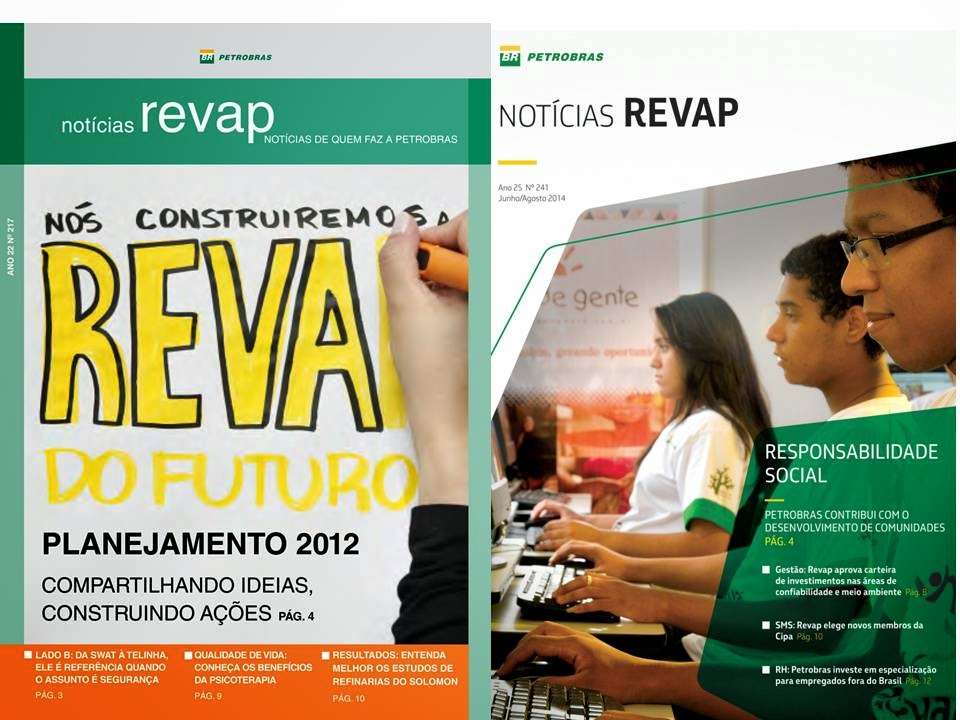 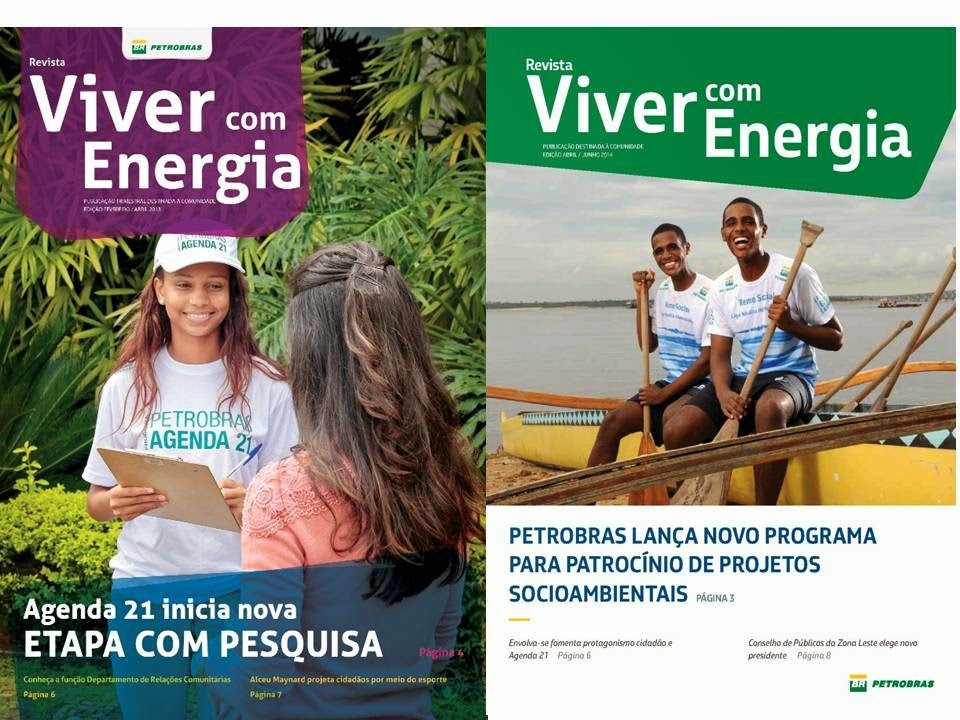 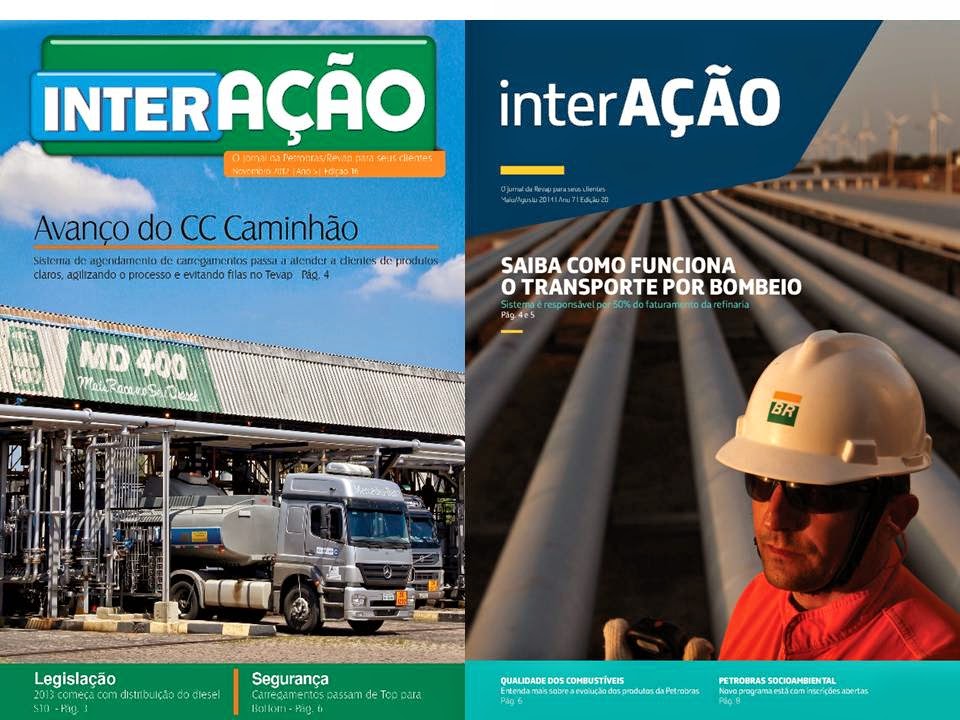 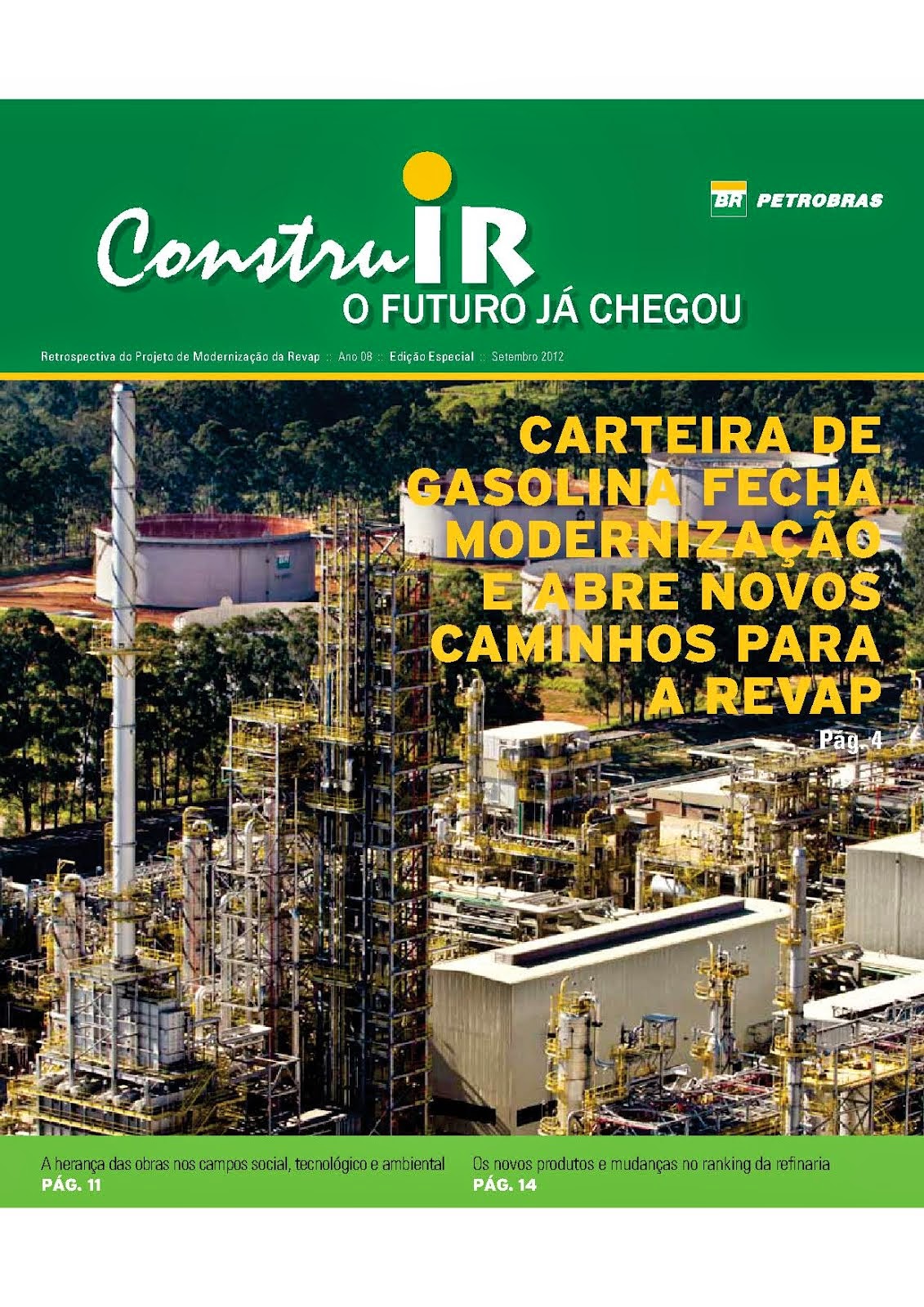 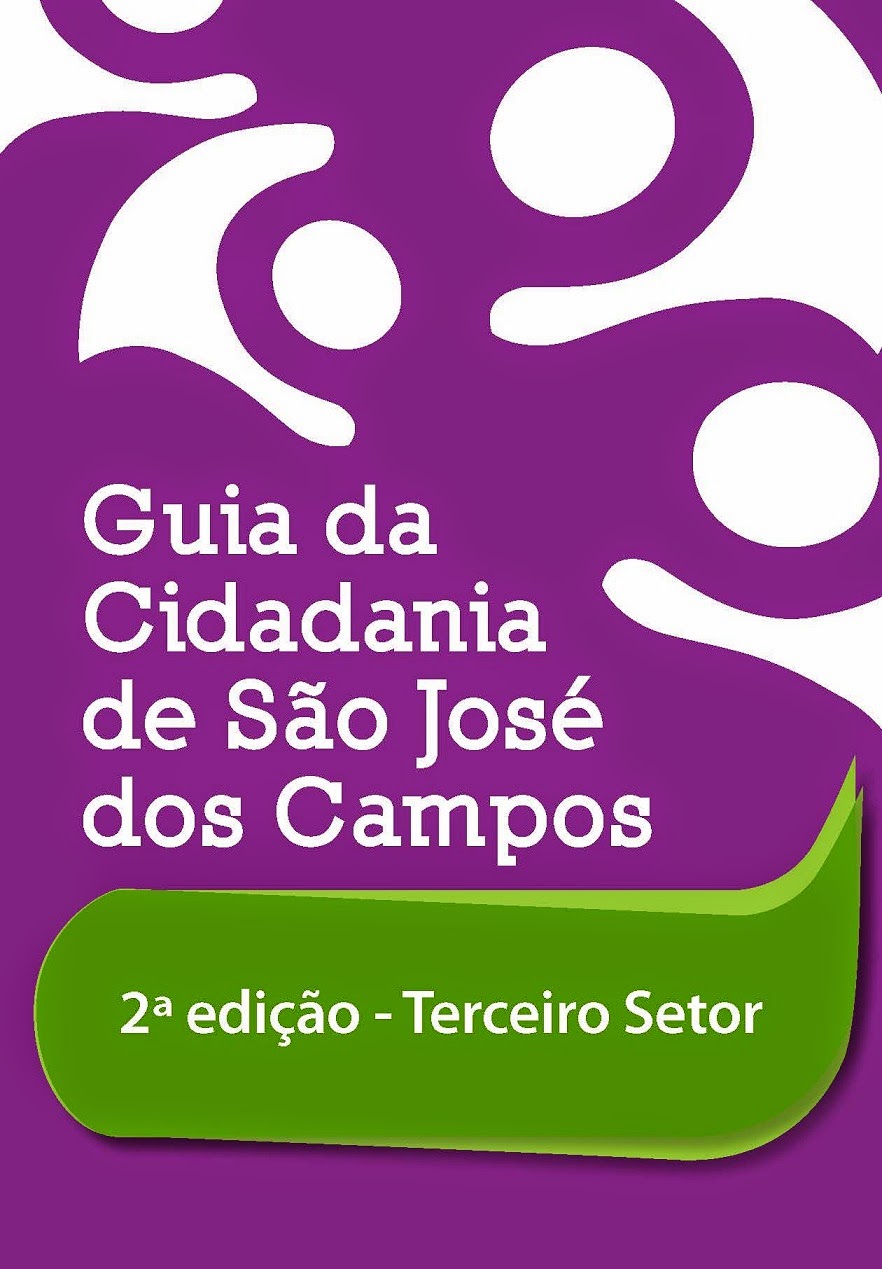 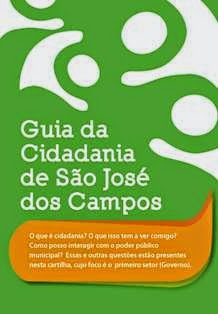